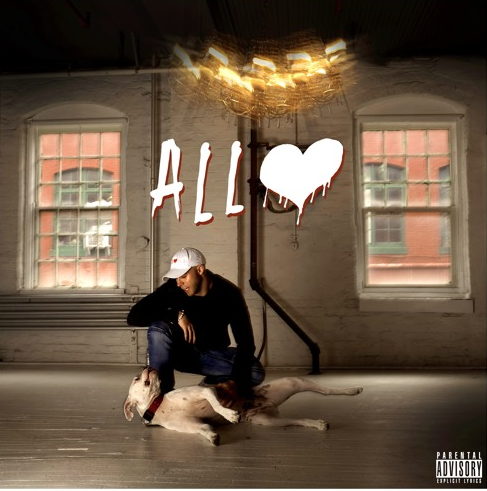 With big dreams, a big heart, and big goals, upcoming artist, Ryan Willen, is one to keep an eye on. Drawing his inspiration from his personal life and producing such positive messages in his music is what makes him stand out and impact his listeners. From free-styling at a party to recording songs in the studio, his passion to become an artist became a lifestyle. Ryan has since continued to follow his dreams performing over 50 shows all over Ohio, New York, Indiana, Illinois, St. Louis and Texas. His biggest shows included performing at SXSW 2015 in Texas, and opening for Mike Stud in Columbus, OH.

Check out Ryan Willen’s newest album that just released called All Heart on Spotify, where every stream helps generate 50% of his earnings to ASPCA and SICSA Pet Adoption Center in Kettering, OH.

Check out more about Ryan Willen below:

Ryan Jeffrey Willen, 25, is born and raised in Kettering, OH. He was an athlete growing up, played almost every sport, and went on to play college football at Capital University; however, it just wasn’t as enjoyable as it used to be so he quit and moved home. He went on and attended Wright State University and Sinclair Community College, and it just wasn’t a real fit. Music became his escape once he got the chance to start recording. Although he hasn’t really defined a style or genre, he prefers to experiment and have fun with it. He always finds himself writing positive messages or talking about feelings or what he’s going through at the time. He’s never thought of this as a career unless it started growing larger. He donates a large portion of whatever he makes off of music to charity. He has a huge support system from his family, and that’s the most reassuring thing when push comes to shove. An undiscovered artist always goes through self-doubt but he instead uses it to push his music to the next level.