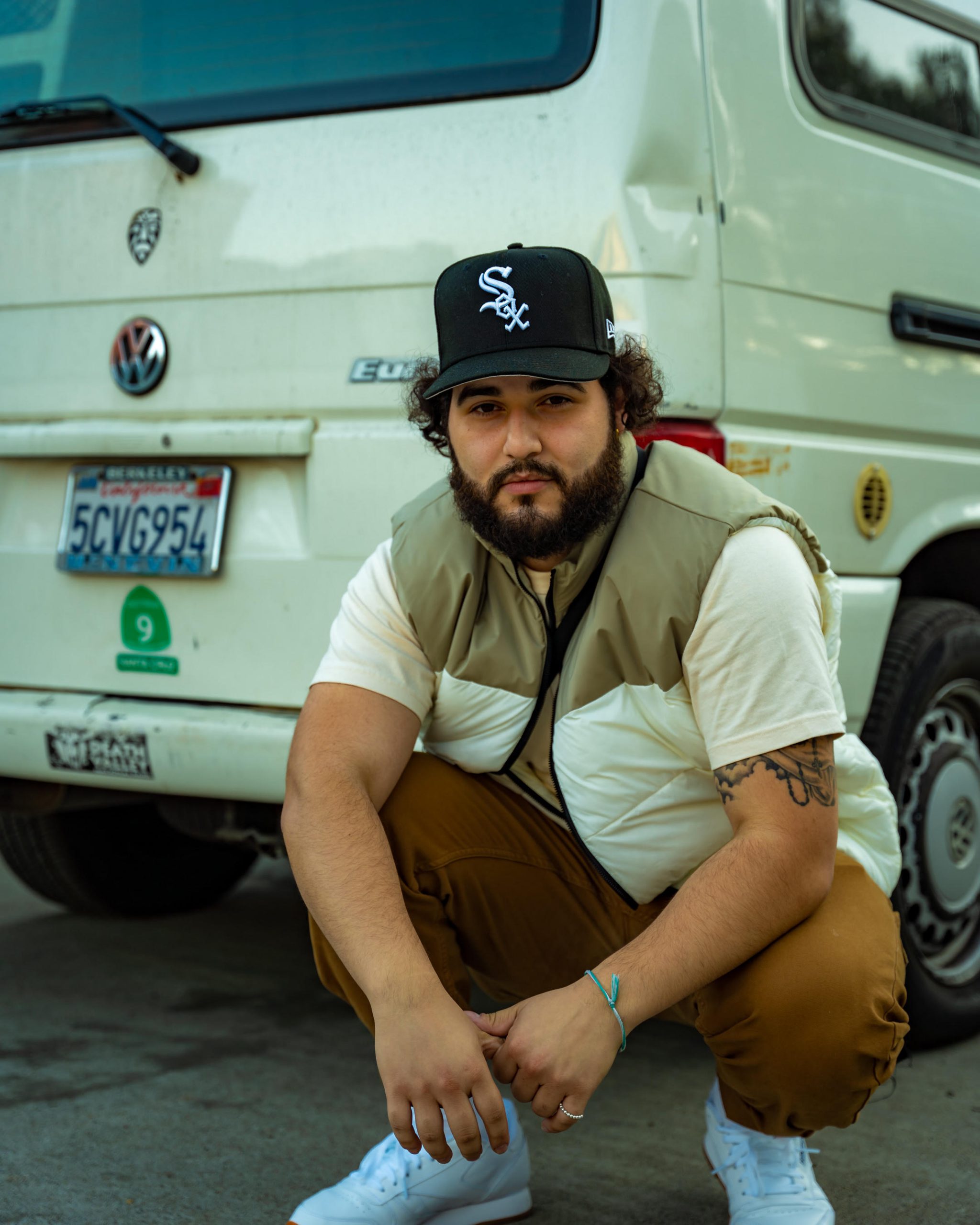 Los Alva is a Bay Area writer, producer and music artist who has been recording music for the last 6 years, with 3 self-released albums under his name. The multidisciplinary creative spent most of his time throughout 2021 recording new music, performing shows, and released a music video for his track Tomb Talk, directed by Milaad Seresht. Los Alava explains that he has been busy experimenting in the studio with new sounds, and looks to collaborate with more artists and producers throughout 2022. The Bay Area artist was kind enough to share with Linq Magazine more on what he has planned for the upcoming year, and his advice to newer artists.

What do you have planned for this year?

I got a lot planned for this year. For starters, I want to work with more artists, whether that be as a producer or as an artist on features or writing. Aside from that, I plan on making use of the full streaming setup that I have in order to start doing a lot more live cook up sessions and streams. I have been able to level up my gear again so I look forward to having much more content for everyone.

What can listeners expect to be released next?

Although I have been a little quiet on social media and not dropping as much, I have been working a lot and experimenting with a variety of different sounds that have been inspiring me. I would say listeners could expect to hear a version of my music that is evolving and experimenting while also staying true to the core values of poetic songwriting and soulful deliveries. I have grown immensely as a person and an artist since the last project, essentially allowing myself to pour my soul onto the track in a brand new perspective.

What are some of the challenges you have witnessed for independent artists?

The biggest challenge that I have personally witnessed is, the fact that as an independent artist, you or your team essentially have to do every single aspect of the job on top of the music. This can get real tiring because although making the art is essentially the full job, you have to book places for shoots, think about promo, getting a studio session, etc… It can be taxing on the artist considering they still have to deal with whatever is going on in their personal lives.

What advice have you learned that you would share with an independent artist?

Some of the best advice I have gotten was to do whatever you wanted to do and to believe in yourself when you do it. As an artist it can be easy to be swayed by having outside thoughts and ideas being told to you on a daily basis. Don’t let outside influences be the reason you or your work are not unapologetically you.

‘Hands Of Time’ by Lili K. Feat. The WHOevers