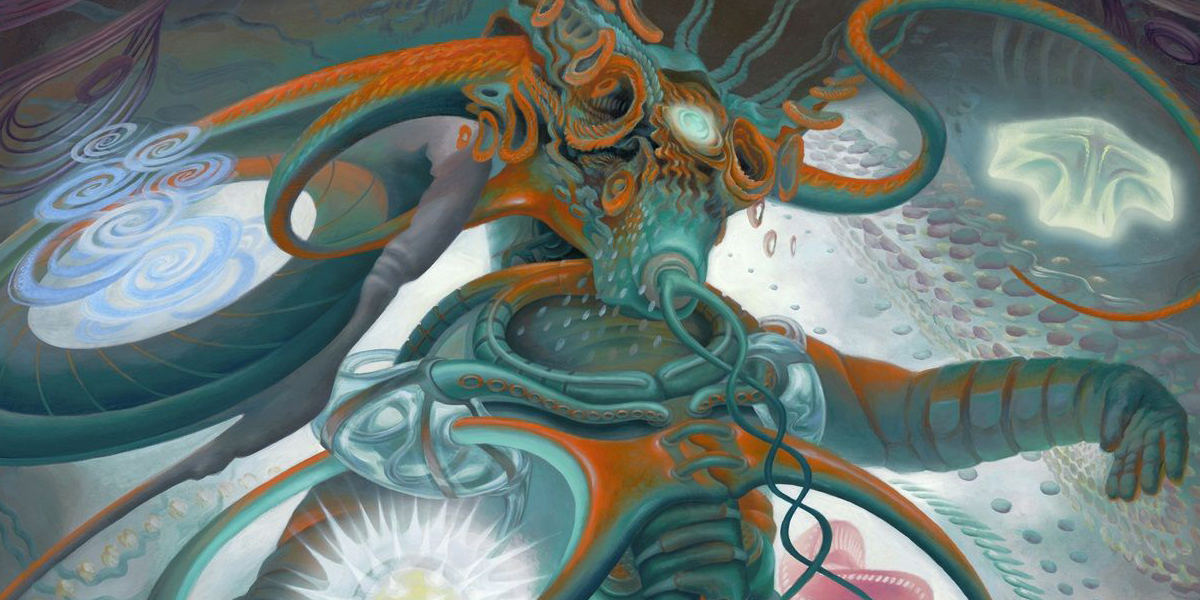 Coheed and Cambria have released the album artwork and pre-order information for The Afterman, a two-part album set to release Oct. 9 and February 2013.

Check out the album artwork to the left, illustrated by Heidi Taillefer.

All pre-orders before Aug. 31 get their names inside a commemorative hard cover book as well as a certificate of authenticity signed by Coheed and Cambria themselves.

Orders before Aug. 28 will be the first to receive a download of the first single, “Domino: The Destitute”.