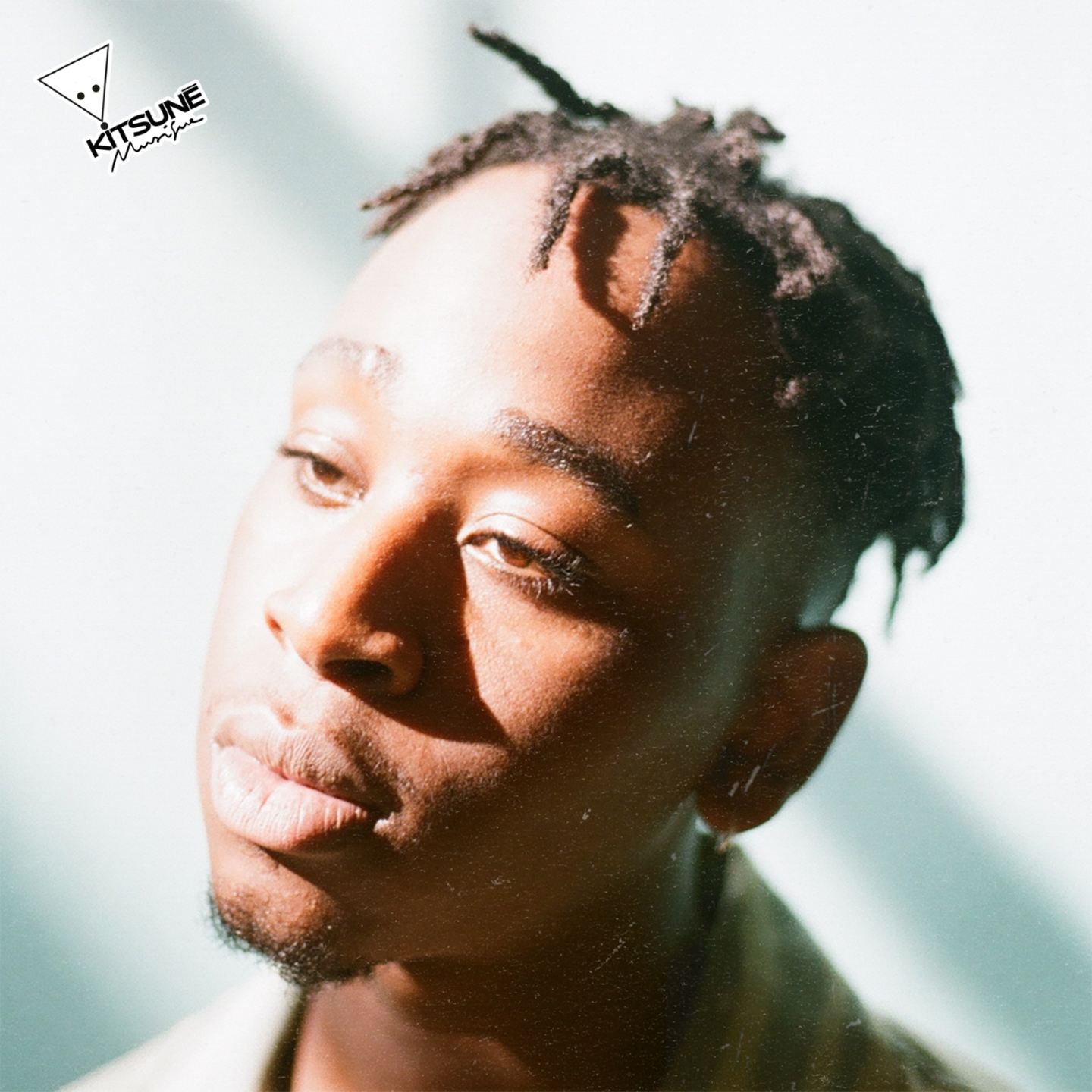 Londoner and recent Kitsuné Musique signee Khazali has released a refreshing new single titled “NYC to CDG” with accompanying visuals that are available to stream on all major streaming platforms. This all new single by Khazali is only a tease for what is to come off of his upcoming EP titled “Going Home Vol. 1” set to be released on March 24, 2021. Khazali was kind enough to answer a few questions regarding his new single NYC to CDG and offer insight on what to expect from the young artist.

Khazali, what was the process that brought this track to fruition?

The lyrics to NYC to CDG reference a time during university I was becoming frustrated with where I was and who I was. I was in this small town university that I’d escaped to from London, thinking I’d find myself but it just made my anxiety worse. The whole thing, particularly the chorus, is about me speaking directly to myself, and reminding myself that I can never really run away from my problems, even if I change my surroundings.

Explain more about what this track means to you.

This track means so much to me because the process of writing it from seemingly random notes in my dream journals, and finishing the song nearly a year and a half ago really gave me confidence as a songwriter – it made me think, “wow – I can turn something seemingly dark and difficult into a moment of joy, a moment of reflection,” and those are the kind of songs that have always resonated with me since I was a teenager.

What can listeners expect to be released next?

I’ll be releasing my EP ‘Going Home’ in two parts this year (which includes You’ll Be the One and NYC to CDG, starting next month with another track very closely tied to NYC to CDG’s concept and a mindblowing visual. I don’t want to get tied down to a ‘sound’ too early, so expect me to take dips into different areas of electronic indie pop.

With this new single by Khazali arriving as a brilliant yet simple take on indie-electro, his upcoming EP “Going Home Vol. 1” continues this sound and does not disappoint. Watch the official visuals for Khazali’s new single NYC to CDG below. Keep up to date with all that Khazali is up to by following him on Instagram and Spotify. 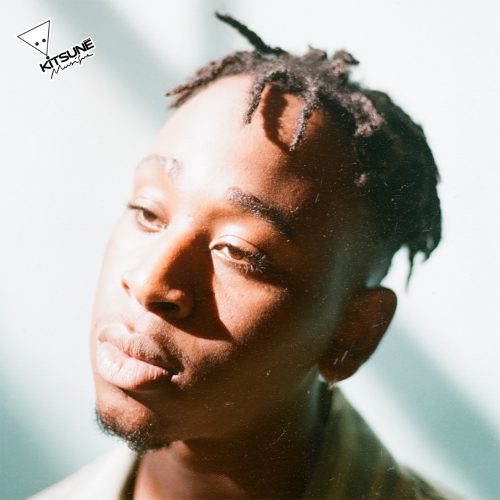