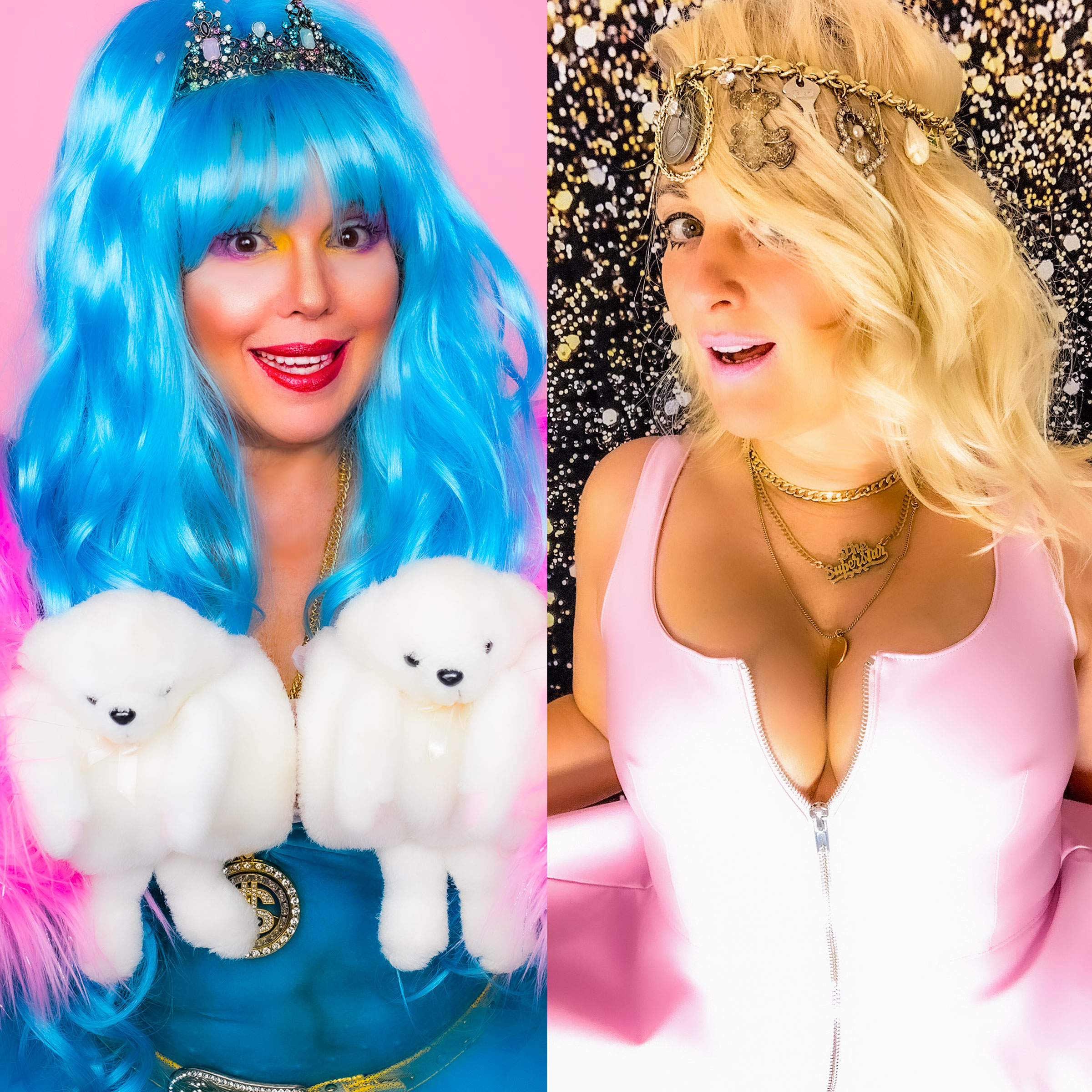 Out Today, Melleefresh & Princess Superstar Release “Let’s Do It Together (The SuperFresh Mix)”

Describing her latest single, “Let’s Do It Together (The SuperFresh Mix)”, Melleefresh shares“It’s two crazy bitches doing their thing during these crazy times,” .

Melleefresh, Toronto’s electro-house queen and Play Records label owner collaborates with NYC’s multifaceted rapper and DJ, Princess Superstar, with the release of their fun electro-pop track “Let’s Do It Together (The SuperFresh Mix)”, out on all major streaming platforms via Play Records. Princess Superstar is no stranger to fun dance music, carrying 2 top 20’s including “Bad Babysitter” and “Perfect Exceeder”, a track which reached #3 on the UK charts and was nominated for “Best Electro Song” at the 23e Winter Music Conference in Miami. While providing emerging artists a launch pad for their own careers with her record label Play Records, Melleefresh continues to find time to produce her own nonconformist music at blinking pace.

This exciting new track arrives as a no-brainer collaboration for the duo, both artists earning a name for themselves in the mid-2000s, Princess Superstar with “Perfect” (Exceeder), her collab with Mason, and Melleefresh with deadmau5’s remix of “Beautiful Rich & Horny”. Describing her latest single, “Let’s Do It Together (The SuperFresh Mix)”, Melleefresh shares“It’s two crazy bitches doing their thing during these crazy times” . The COVID-19 Pandemic affected people from all walks of life, Princess Superstar shares “It was really great that we started working on this during pandemic lockdowns, it helped me get through them”. Stream the fun electro-pop track by Melleefresh & Princess Superstar below via Spotify.