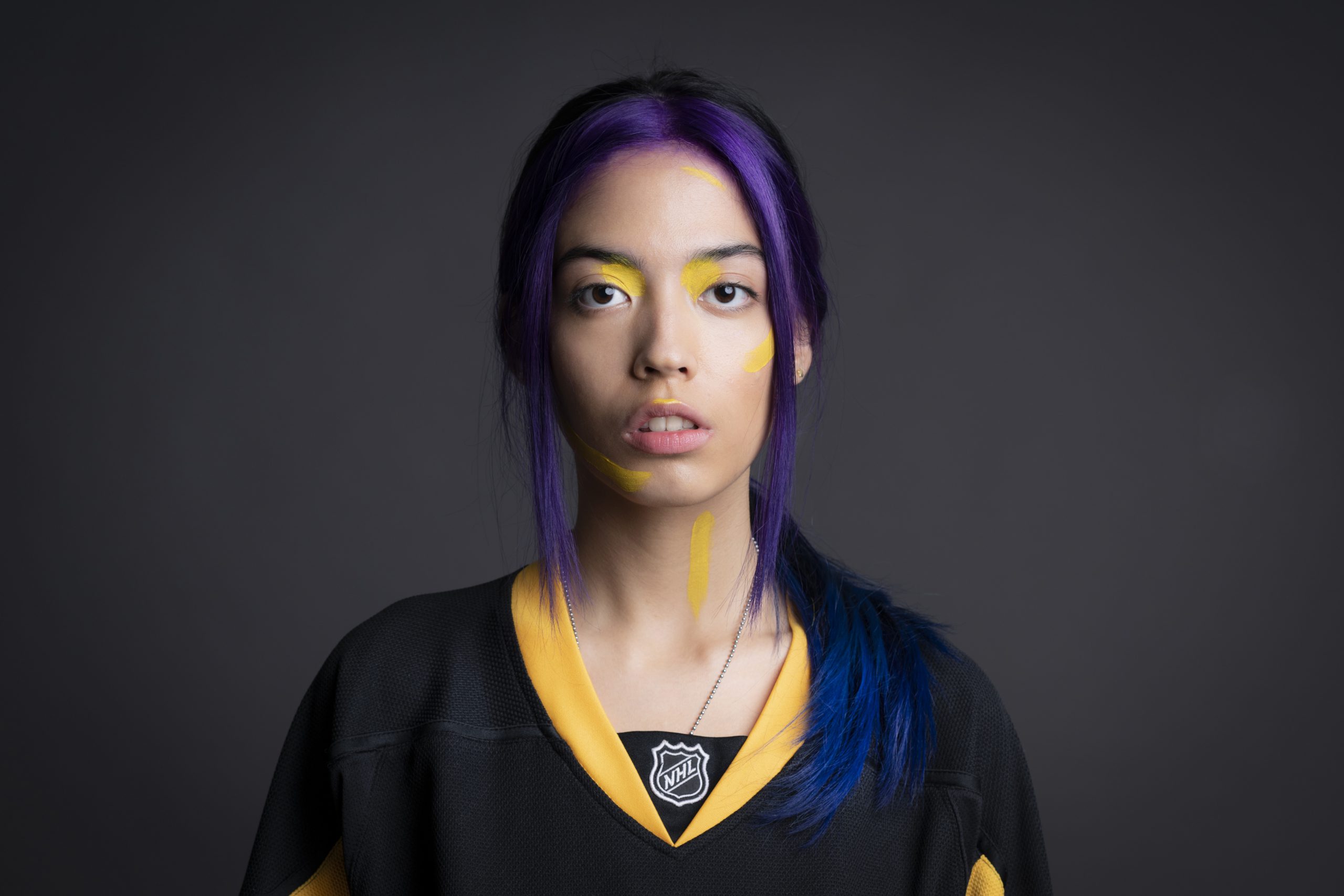 Rising Indonesian-Italian singer-songwriter Bearnie released the official music video for her single “Done”, teased from her upcoming EP “Vanilla Pie” releasing this summer through Believe Italy. Born in Milan, Italy, to an Indonesian mother and Italian father, Alberto Contini, a music publisher, producer and frontman of cult Italian 80’s metal band Bulldozer, Bearnie’s artistic upbringing has served as the roots of her flourishing debut. Featuring influences ranging from soul and R&B, to pop, Bearnie’s latest single “Done” has me excited for the release of her upcoming EP “Vanilla Pie”. Bearnie offers more on her single “Done” below.

Done has been written due to conflicting mental states. It’s a war between heart and mind. The song was written from a corrupted mind set that could only see negativity in the situation. Anger and disappointment was all I could feel. I only saw myself in the situation and thought with selfishness. ‘You stabbed my heart as if you didn’t know me, you treat my feelings like a joke and can’t seem to minimally will to even care or understand what you did.’ was all I saw at that point. I’m Done and can’t mentally handle the situation. The poison and negativity of my mind blinded me. I couldn’t start again, so I didn’t start again.

Bearnie on her single “Done” 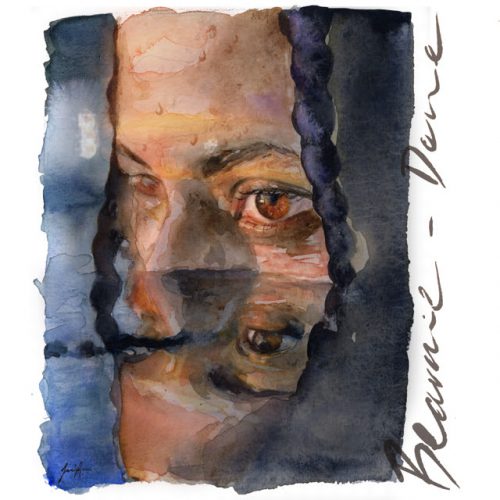