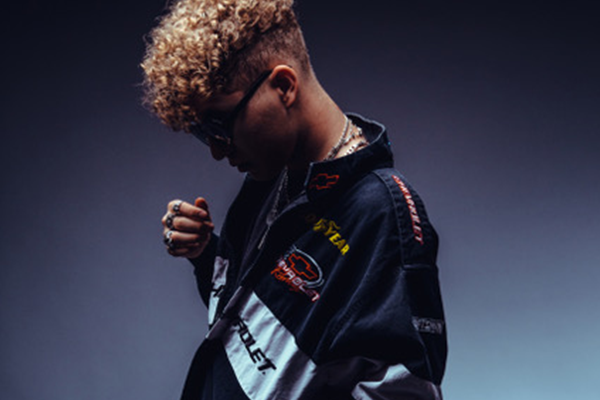 Most recently, Sebastian Reynoso along with Super Duper Kyle were featured on Dj Carnage’s track titled Overtime found on Carnage’s Battered Bruised & Bloody new release. Stay tuned for more music from this highly underrated Artist as I keep a close ear for his next release. You can stream Overtime below if you haven’t listened yet, and you can also catch STILL MINE (Prod Azul Wynter) by tapping the headphone icon above to stream it via SoundCloud.

Make sure to add Overtime to your playlist by finding it on your preferred streaming service. Don’t forget to connect with me on Instagram and Twitter to let me know your thoughts on these tracks.